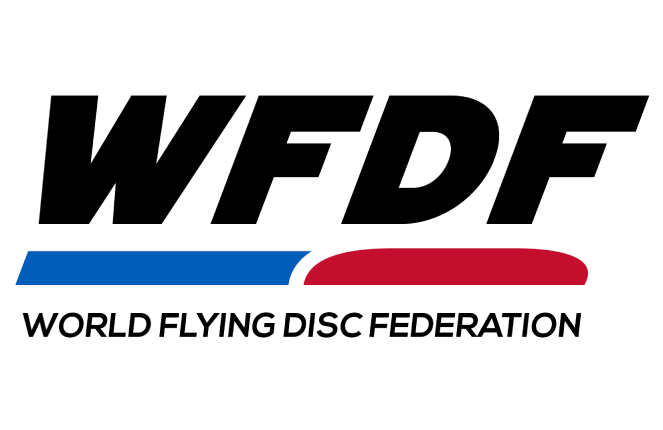 “It is a great pleasure to see organised Flying Disc sport development success in Central America with a growth of our family during these times. This is another example of the success of the WFDF Development grants program, as we provided a grant in 2017 to Nicaragua which catalyzed their development,” commented WFDF President Robert “Nob” Rauch. “We are looking forward to welcoming more members from Central America and Africa very soon.”

FEDIVONIC President Exequiel Rocha stated that “We are deeply grateful to the staff of the World Flying Disc Federation for their advice and assistance, and to each of the current member national federations for their support in voting in favor of us as a member of the WFDF. Being a WFDF National Federation has been a goal of ours for several years and, now that it has been achieved, it will open up so many more doors to help us achieve our other goals as the governing body for Flying Disc sports in Nicaragua. We look forward to competing with and against all of you in the near future!”

The approval by Congress was given unanimously by the current WFDF membership.