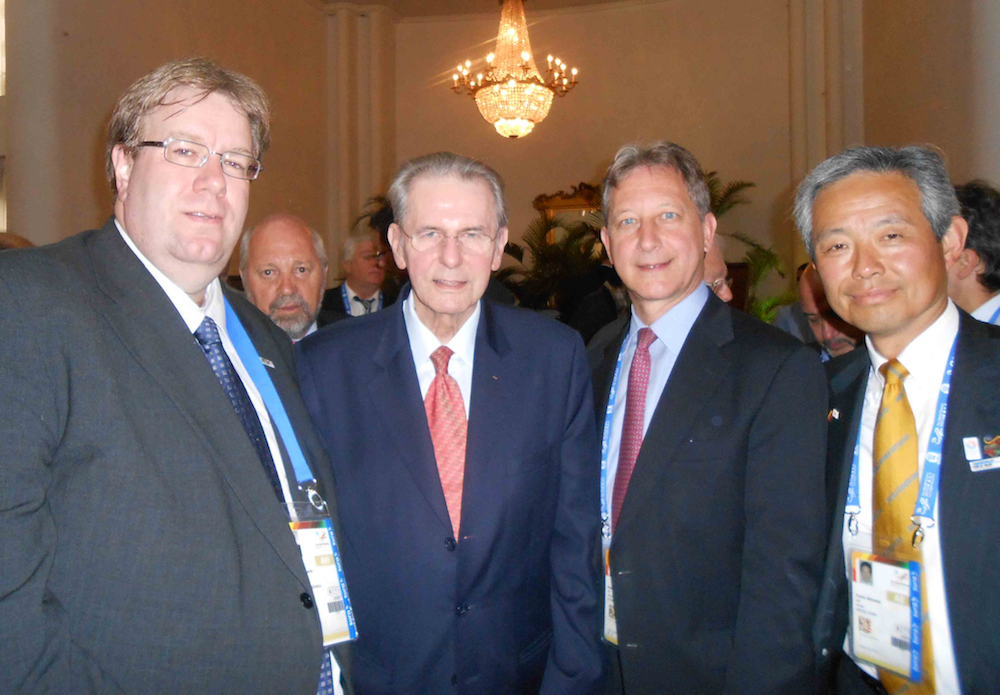 Under Rogge’s IOC Presidency, WFDF was recognized in 2013

“We join you at the International Olympic Committee, his wife Anne, his family and friends in mourning a great leader of sport and the entire Olympic Movement. We will not only remember him as the President under whom WFDF achieved IOC recognition, but also as a great athlete and role model for sport leaders. His achievements in the fight against doping and for clean sport and the youth affinity which led to the creation of the Youth Olympic Games will always be remembered.”

Rogge, a former orthopedic surgeon from Belgium, competed in three Olympics in sailing — Mexico City 1968, Munich 1972 and Montreal 1976, and also played for ten years on Belgium’s national rugby team. He headed the Belgian Olympic Committee from 1989-1992 and was president of the European Olympic Committee from 1989-2001, becoming an IOC member in 1991. Rogge guided the IOC during a term that spanned three Summer Olympics and three Winter Games from 2001-2013, before being succeeded by Thomas Bach of Germany.