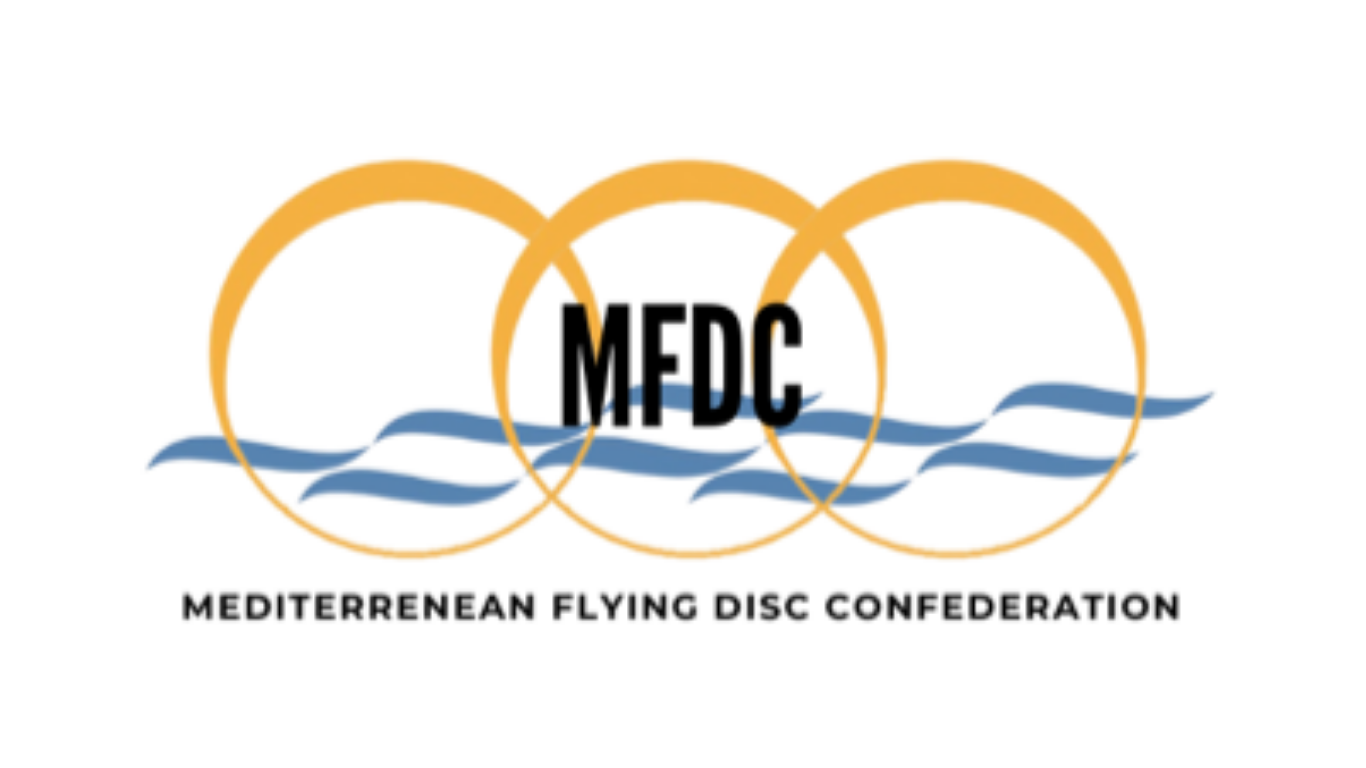 “MFDC promotes healthy competition between Mediterranean countries in a spirit of friendship and fairness, free from performance-enhancing drugs. Headquartered in Rome, MFDC looks forward to facing the challenges that await it in the attainment of its objectives in a time where the world is hit so hard by the Pandemic,” commented MFDC President Salvatore Comis (ITA). “MFDC will support the WFDF in the Mediterranean and has requested the associate member to the WFDF in order to create a stronger link between the two organizations”.

WFDF President Robert “Nob” Rauch stated “The Mediterranean Flying Disc Confederation is founded at a time where our athletes in all the countries around the Mediterranean are looking for opportunities to return to play as soon as possible. WFDF is proud of this development by our National Federations in the region and will support and cooperate with the organization to develop further Flying Disc sports in Southern Europe, Western Asia, and Northern Africa. There is huge potential here as the Mediterranean Sea links these three continents and provides an opportunity for the sport to build friendship and peace.”

Following the virtual meeting of the founding members — Greece, Italy, and Malta — MFDC will open the application process to all WFDF National Federation members in the region before year-end in order to call an AGM to solicit broader interest and confirm the initial working board of directors.