Aim of the Game
Overall disciplines competition is similar to the heptathlon in track and field. The Overall combines multiple disc sports — some individual sports and some pairs sports — and tests the player's skills and abilities across the spectrum of disciplines.The player who scores the highest combined point total for his or her final ranking in each event is the Overall champion

Accuracy – This event is similar to archery — except with flying discs. The goal is to throw as accurately as possible through a square target. Players throw four discs from each of seven different positions (as illustrated). The target is a standing square frame measuring 1.5 meters by 1.5 meters, which is at a height of 1 meter above the ground. Each disc that passes through the frame is counted as a “hit”. The world record is 25 of 28 hits.Tip: For your own tournament you can adjust the size of the target, the distances and the positions, as you like. When you have only limited space available, make sure you can turn the target for the “side” throws from the two shortest throwing positions — allowing you to play this event indoors.

Discathon – A racing event covering a course that can be 200 meters to 1 kilometer long from start to finish. Players carry two or three discs that are thrown alternately. A player’s disc must travel the appointed course of mandatory obstacles that must be passed in a specific direction. The player’s objective is to complete the course in the shortest time possible by using a minimum of throws and as little running as possible. A competitor’s time is measured when one of the player’s discs completely crosses the finish line. Special to this event is the fact that a racer has two discs in play throughout the course. Read More

Double Disc Court – Played by two teams of two players each and two discs. The 110 gram Wham-O pro model disc is the official disc for DDC, but similar discs can also be used. The drawing on the right shows the field of play. There are two courts; each defended by one of the teams. Two discs are simultaneously thrown back and forth by the teams. There are several ways to score a point or points:

Freestyle – Performing creative, artistic and athletic moves with flying discs is the essence of freestyle. One of the most dramatic events in disc sports, competitive freestyle combines aspects of gymnastics and dance with the basic game of throw and catch. Teams of two or three players perform choreographed rou- tines consisting of throws, catches and moves with one or more discs.

Starting with simple moves like a behind-the-back catch, freestyle has evolved into a crowd-pleasing event with moves such as air brushes, nail delays, and triple-spinning catches. Routines are three to five minutes in length and are evaluated by judges who base their scores on the difficulty (10), artistic impression (10) and execution (10) of the routine. The team with the highest score wins (30 is a perfect score). Read More

Distance – Players throw as far as they can from behind a line. The distance from the throwing line to where the disc touches the ground is measured. Players get five attempts, and the best one counts. The current world record is 263,2 meters! See Records

Disc Golf –Disc golf is the flying disc variant of the game of golf. Instead of with a ball and (many different) golf- clubs this game is played with a flying disc. Players traverse a course making as few throws as possible in reaching objects placed strategically throughout the area. Many terms you will encounter in ball golf are also familiar in disc golf. For ex- ample: tee, hole, hole in one, putt, approach, birdie, par, drive. Disc golf is often played in a public park where many obstacles such as trees and water are to be met. As such it is a recreational sport in the open air, for people of all ages and of all skill levels. More on Disc Golf 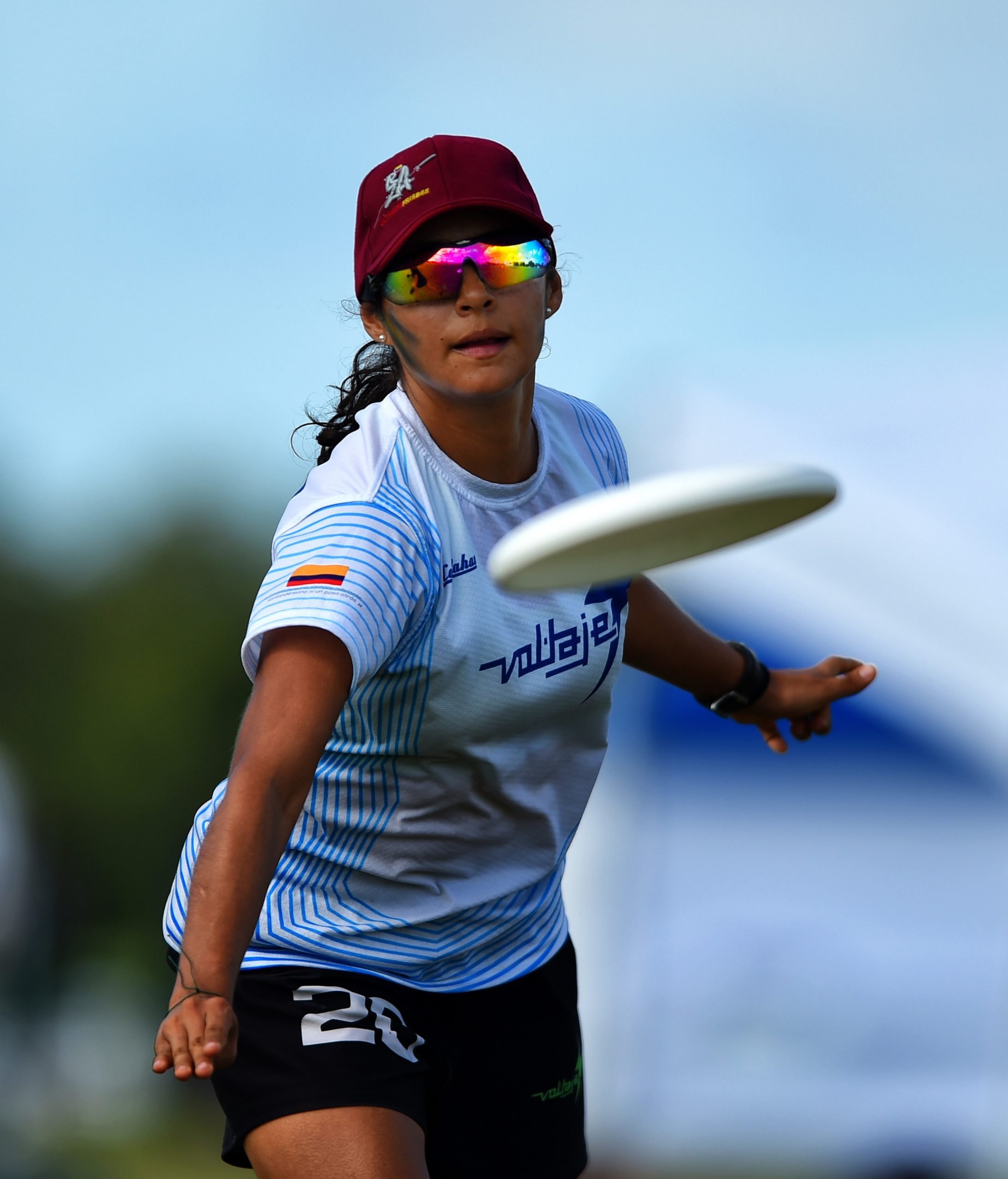 Self Caught Flight – Self-Caught Flight (SCF) includes two events with the intention throwing the disc in a high boomerang flight allowing the thrower to then catch it — with one hand! In Maximum Time Aloft (MTA), a player aims to accumulate a maximum number of seconds between the throw and catch; in Throw, Run and Catch (TRC), the object is to accumulate a maximum number of meters between the throw and catch. To get good results, players must be adept at gauging the wind, “reading” the flight of a disc and employing good catching techniques.

The events of Double Disc Court and Freestyle events are played in pairs; Freestyle can also be a co-op, or three-person, event.

These events are critical to Overall competition because they gauge a player's skill and ability to play cooperatively, an intrinsic element of most disc sports. The full-format Overall competition is usually staged over a week, testing an athlete's stamina, endurance and concentration, as well as their proficiency in disc skills. 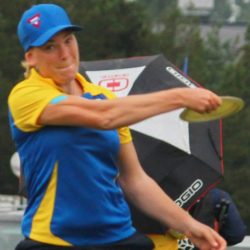 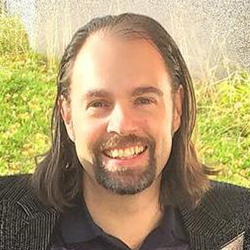 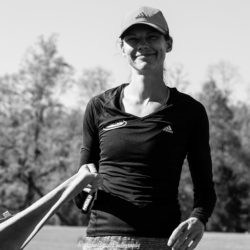 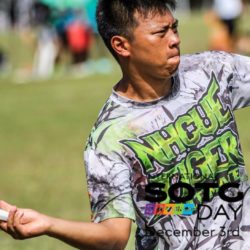 Board member: 2018-present Current term ends: 2019 "Frisbee Rob" McLeod is a full time motivational speaker and frisbee ambassador with six Guinness World Records, 14 WFDF World Records, and 12 World Championships in the sport of flying disc. Rob has competed in all of the disc sports recognized by the WFDF and is still an active player in most of them, having been playing frisbee for 19 years. Over the past 5 years Rob has been to more than 350 schools, ran more than 5,000 workshops, and taught frisbee to more than 125,000 kids, all in his efforts to introduce frisbee to as many people as possible and bring together the various disc sport organizations throughout all the communities in order to bring their efforts together and maximize the resources and human power to grow the sport of flying disc. Rob holds a Diploma in Electrical Engineering from Dalhousie University and a BComm in Entrepreneurship and Innovation from the University of Calgary.