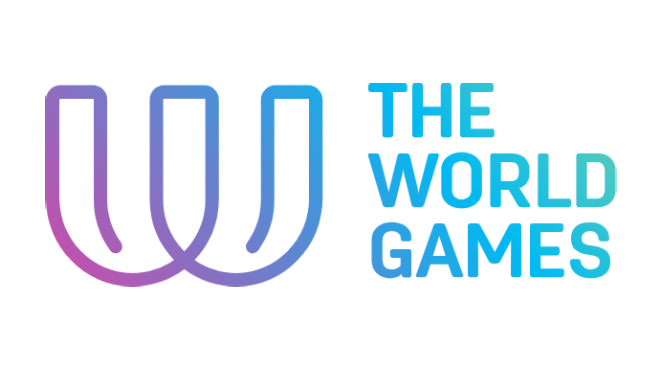 The International World Games Association (IWGA) announced that The World Games will be rescheduled and will now be held from 7 to 17 July 2022. The decision was approved by the member Federations of IWGA on the programme of the Games in Birmingham, AL, USA, via a videoconference call. From the IWGA release:

“The International World Games Association (IWGA) and Birmingham Organising Committee (BOC) have agreed to postpone the 11th edition of The World Games until 7th to 17th July 2022. The Games had originally been planned to take place from 15–25 July next year.

The International Olympic Committee’s (IOC) decision to move the Tokyo Olympic Games to July 2021 made a significant impact on the planning of The World Games in Birmingham, Alabama. Keeping to the original dates in July 2021 would have meant excluding many athletes and officials involved in the Olympics, and would have led to a potential reduction in public and media interest. When the IOC announced its decision, the BOC urgently set about assessing what alternative dates might be viable, particularly as regards venues and accommodation. Meanwhile, the staff of the IWGA were establishing when the vital services provided by key partners, such as Swiss Timing and International Sports Broadcasting, could still be made available.

It soon became clear that only one 10-day period existed in which venues, accommodation and key partner support could be guaranteed: 7–17 July 2022. The IWGA Member Federations with sports on the programme gave their full support to delaying The World Games, and the joint decision of the IWGA and BOC Boards to adopt these new dates was unanimously approved by the federations in a video conference”.

“WFDF is very supportive of the decision to reschedule The World Games, a decision that was unanimously approved by the member federations with sports on TWG Programme,” commented WFDF President Robert “Nob” Rauch, who represented WFDF during this decision-making videoconference. “We are very grateful to the the Birmingham Organizing Committee (BOC), the IWGA Executive Committee and their staff, and all partners of IWGA including the Sports Broadcaster ISB and SwissTiming, to allow for such a speedy decision to be taken. This will now enable WFDF and its member associations to analyze and determine further adjustments to our plans for the 2021 and 2022 event calendars.”

WFDF is also pleased to report that the IWGA President, Spaniard José Perurena-Lopez, is recovering from his COVID-19 infection and we wish him all the best with a full and rapid recovery in these difficult times.”

You can read the full Press Release issued by IWGA here.