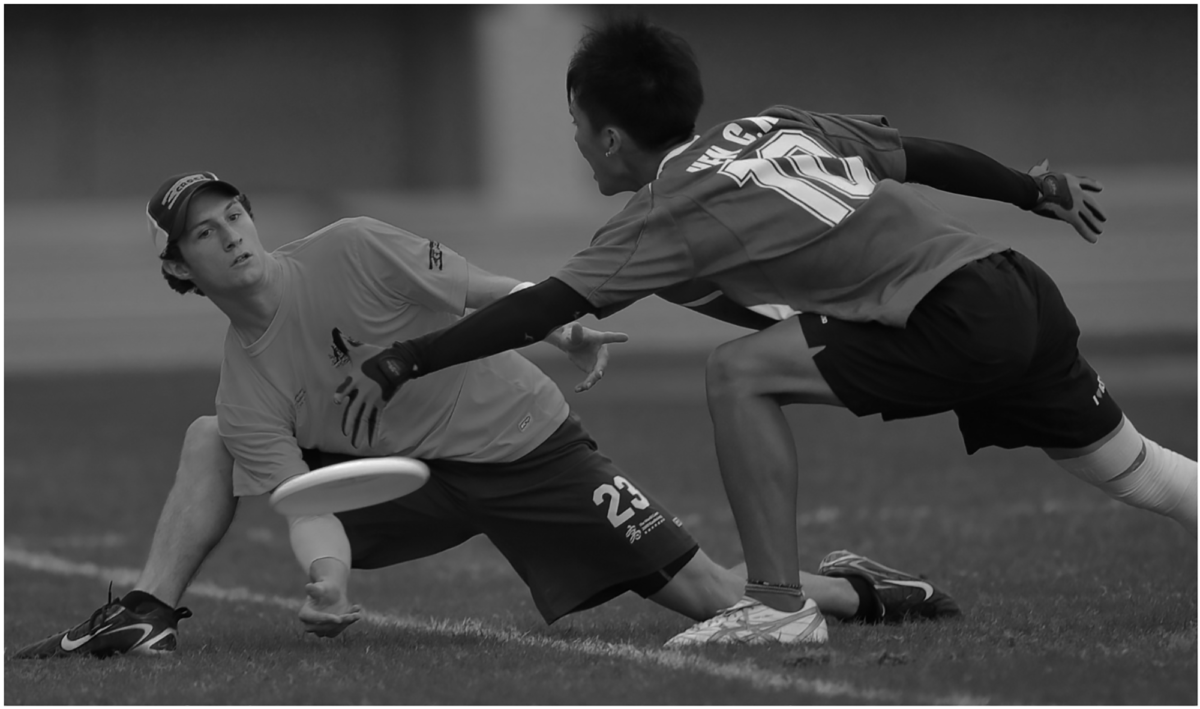 WFDF 2018 World U24 Ultimate Championships to be held in Perth, Australia

The World Flying Disc Federation (“WFDF”) is pleased to announce that the WFDF 2018 World Under-24 Ultimate Championships (WU24) will be hosted in the city of Perth (Australia). The event will be held from Sunday, January 7 – Saturday, January 13, 2018, at the facilities at the UWA Sports Park in Perth – Western Australia. The successful bid came from the Australian Flying Disc Federation (AFDA) headed by Simon Wood and Anna Haynes.

“We received a great bid from an experienced tournament organizer and it is a pleasure to host this important World Championship in Australia, as we are mindful of the need for regional rotation.  The teams from down under have been quite successful over the years, recently winning the silver medal at the 2013 World Games,” stated WFDF President Robert “Nob” Rauch. “We expect no fewer than around 35 teams and some 700 athletes for WU24 and are confident that the tournament organizing committee will make the experience of all Ultimate players travelling to Australia a memorable one.”

“AFDA hosted a very successful World Ultimate Club Championships (WUCC) in 2006 at the same venue and, with the continued growth of Ultimate in the Asian-Oceanic region, Australia is a good location to encourage teams from many of these countries to attend this event. To ensure that the many top ranked and competitive countries sending teams from Europe, North America, and Africa are not deterred by the travel distance, WFDF makes this venue announcement two years in advance of the event to allow plenty of time for planning.”

Simon Wood, CEO of AFDA stated that “AFDA is extremely excited to be hosting the World Under-24 Ultimate Championships in Australia. We look forward to welcoming the world’s up and coming elite Ultimate players to our sunny shores and to enjoy the “Aussie Spirit.”

To follow the calendar WFDF cycle of events, WU24 was due to be hosted in 2017 but given the seasonal issues it is being held early in the next year.  Nonetheless, the age eligibility criterion for the tournament will be based as if the event were in 2017. Accordingly, the WU24 is open to all players who are fourteen (14) years old or older and do not turn twenty-four (24) years of age during the calendar year 2017. Therefore anyone born before January 1, 1994, is not eligible to play.

The event is held bi-annually and is comprised of National Teams competing in three divisions (Men’s, Women’s and Mixed). The last events (previously named WU23) were held in the city of London, United Kingdom, and Toronto, Canada, in 2015 and 2013, respectively.  In 2015, 900 athletes on 41 teams from 23 countries participated in the event.